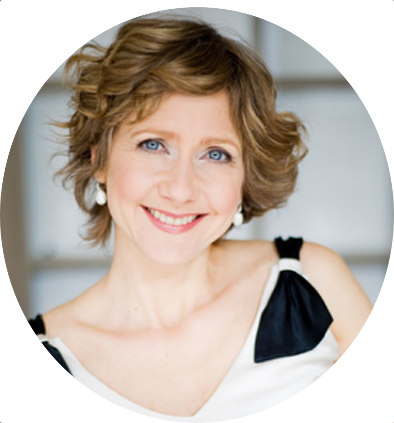 Soprano Suzie LeBlanc is one of the most sought after early music sopranos of her generation, as well as a gifted interpreter of lieder, French mélodies, Acadian repertoire and contemporary music. Concert engagements have led her around the world, as well as to over 50 recordings with the world's leading early music ensembles. 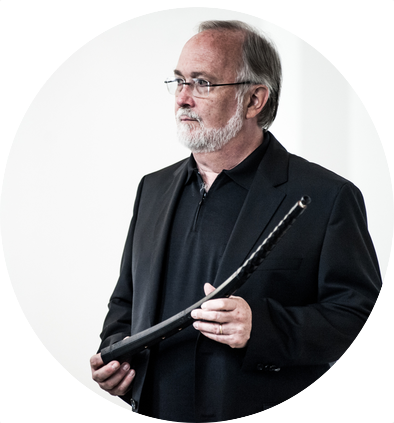 Bruce Dickey is one of a handful of musicians worldwide who have dedicated themselves to reviving the cornetto - once an instrument of great virtuosi, but which lamentably fell into disuse in the 19th century. The revival began in the 1950s, but it was largely Bruce Dickey, who, from the late 1970s, created a new renaissance of the instrument, allowing the agility and expressive power of the cornetto to be heard once again. His many students, over more than 30 years of teaching at the Schola Cantorum Basiliensis, have helped to consolidate and elevate the status of this once forgotten instrument.

For his achievements the Historic Brass Society awarded him in 2000 the prestigious Christopher Monk Award for "his monumental work in cornetto performance, historical performance practice and musicological scholarship." In 2007 he was honored by British conductor and musicologist Andrew Parrott with a "Taverner Award" as one of 14 musicians whose "significant contributions to musical understanding have been motivated by neither commerce nor ego.” 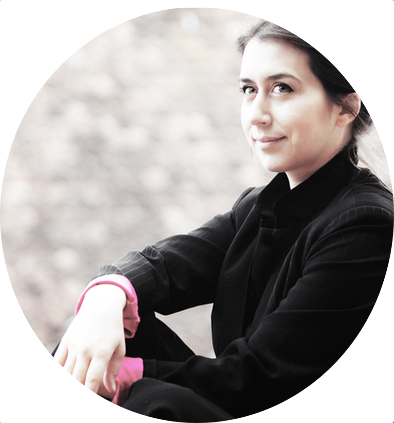 Award-winning musician, Catalina Vicens, a native of Chile and now resident in Basel, Switzerland, started her international career at an early age. By age 20 she had already played in the main concert-halls of more than ten countries in North and South America, including the Teatro Colón de Buenos Aires Argentina,  the Kimmel Center in Philadelphia and the Teatro Municipal do São Paulo.

Catalina studied harpsichord with Lionel Party (Curtis Institute of Music, Philadelphia), Robert Hill (Musikhochschule Freiburg) and Andrea Marcon  and Jesper Christensen (Schola Cantorum Basiliensis). She later specialized in medieval music with Corina Marti, obtaining a Master's degree in Medieval Keyboard Instruments (an international first), and in Contemporary Music Performance (with historical keyboards) at the Musik Akademie Basel. During her graduate studies, she undertook individual research on the harpsichord and organ literature from Renaissance Italy, England and Switzerland, which led her to commence recently a PhD degree at the Orpheus Institute, Ghent, Belgium and the Leiden University, The Netherlands. She has also been invited to give several courses and master-classes and to be part of the jury at international competitions.